You are here: Home » Peru » Sample itineraries » Mysteries of the Nasca 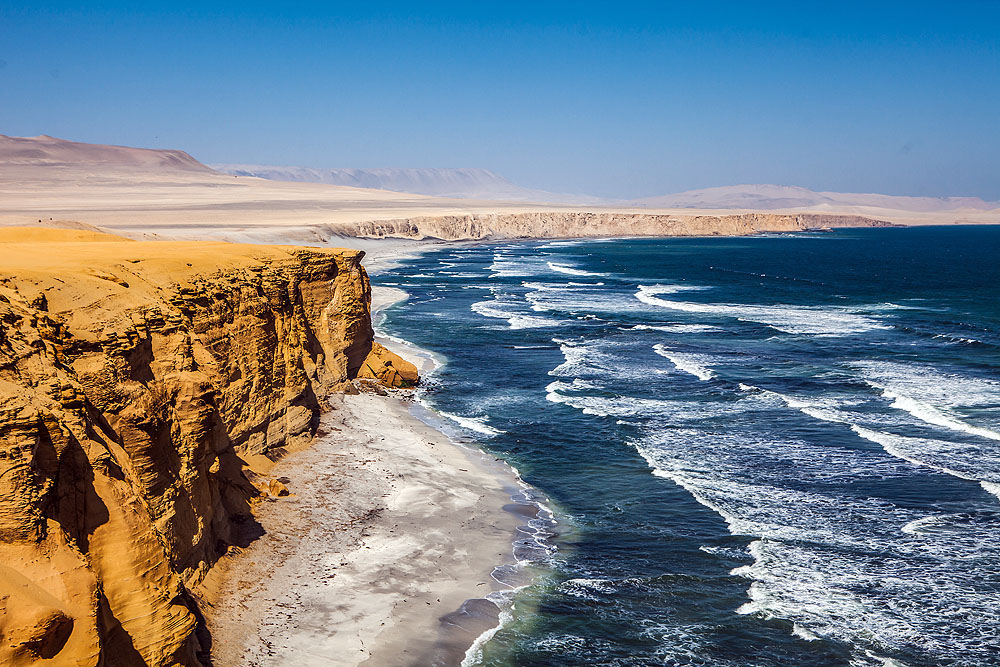 Mysteries of the Nasca

11-22 April 2023: an unrivalled opportunity to learn from the UK’s leading academic about the fascinating Nasca people, inhabitants of the desert coastline of southern Peru until around 750AD, when their society collapsed. The tour focusses on the south coast, without forgetting the classic high Andes Inca sites of Machu Picchu, the Sacred Valley, and Cusco.

For UK participants, the recommended flight from London Heathrow with KLM departs early on 11 April and arrives in Lima around 7pm. Other flights can be met on request.

The first two nights are spent at the Pullman Miraflores, a sleek hotel in a very good position for visits to museums, local archaeological sites, and the Pacific boardwalk.

Lima was the centre of Spanish power in the Americas for three centuries. Today it is a bustling modern city which still retains some of its historical ambiance. Superb museums provide an excellent insight into the delights awaiting the traveller in the rest of the country.

A privately-guided tour of the capital exploring its modern and historical sides. The tour includes a visit to Casa de Aliaga (a fascinating and historic private house, home to the same family for 17 generations), Santo Domingo convent, and the Larco Museum where the group will be accompanied by the curator. The day ends with an evening visit to Huaca Pucllana, an adobe pyramid with seven platforms in central Lima, dating from 500AD.

A few hours’ drive south of Lima, Ica is the centre of a region renowned for its viticulture and fertile valleys that punctuate desert scenery. The Paracas peninsula and nearby Ballestas Islands form an important attraction for wildlife lovers, a marine reserve home to a wide variety of sea mammals and rare birds. Further south the Nazca Lines, enormous geoglyph figures of animals, birds and geometric patterns visible only from the air, are an extraordinary sight whose origin and meaning continue to inspire debate.

This central section of the tour includes two nights at the Viñas Queirolo hotel in the Ica valley,  surrounded by 500 hectares of vineyards for both wine and pisco production. Tour the local area and visit Ica’s Maria Reiche museum.

It also includes a night at the comfortable  La Hacienda hotel on the bay of Paracas, from where the nearby Ballestas Islands are visited: a wildlife sanctuary with large colonies of sea lions, boobies and often penguins.

Two nights are spent in Nazca town (at the simple Casa Andina), with an overflight of the Nazca Lines themselves. Visit the reconstructed site of Cahuachi, the ceremonial centre of the Nasca culture until 500AD, and Nazca’s excellent museum. Drive back to Lima for a flight to Cusco.

Sacred Valley of the Incas and Machu Picchu

Descend to the Sacred Valley for two nights at La Casona de Yucay, a family-run hotel with pretty gardens. Visits will include the enigmatic pre-Inca terraces at Moray, local markets, the spectacular Maras salt pans and Ollantaytambo fortress.

Take the train to Machu Picchu for a comprehensive 4 hour guided exploration of this awe-inspiring sight: superb Inca craftsmanship perched amidst verdant vegetation high above the winding Urubamba river. In the afternoon board the train to return as far as Ollantaytambo station, from where a bus takes you to Cusco.

According to legend, Manco Capac plunged his golden staff into fertile ground, finding the ‘navel of the earth’, and founded the capital of the Inca Empire. Today Cusco is probably Peru's most attractive city, a fascinating fusion of the past and present that most visitors find very hard to leave.

Spend 2 final nights in Cusco at the Marriott El Convento, once a sixteenth-century convent, and just 3 blocks from Cusco's main square. Guided visits will include the Qoricancha temple; the cathedral, and nearby sites such as Sacsayhuaman, Kenko and Puka Pukara.

Prices start at £5,750 per person sharing a double/twin room, including internal but not international flights. Do contact us for availability, flight quotes, and booking conditions.

The trip scholar is Dr David Beresford-Jones, from the McDonald Institute for Archaeological Research at Cambridge University. See our trip scholar pages for further details.

This tour is for alumni of Cambridge University or those with a close connection.

The outline presented here was accurate when produced in June 2022 but we may need to add or omit visits; alter the length of stay in each place; or change routings to make the best connections. We reserve the right to substitute the trip scholar if they are unable to travel for reasons outside our control. 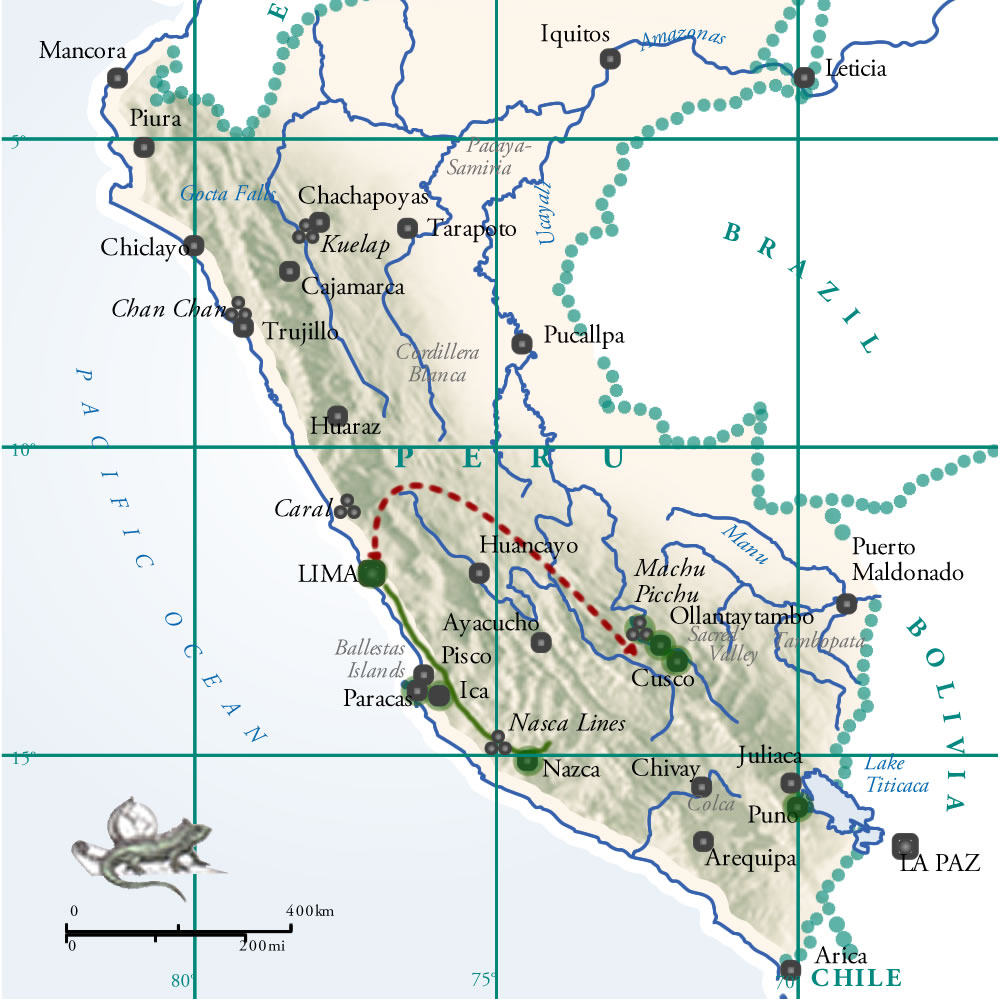 As a fully bonded and very experienced Tour Operator, we can help you plan and book your perfect trip to Peru.