Famous for its barrier reef, steamy jungles and Maya heritage, Belize is a compact country of extraordinary variety. Roughly the size of Wales, its highlights are easily explored in a two-week trip - but you could go back many times and discover something new. English is the official language (spoken alongside Spanish, Creole and several Mayan languages), and the people are delightfully relaxed.

Gorgeous beaches, small islands and atolls dotted along the Caribbean coast are perfect for romantic getaways, diving and snorkelling. The longest coral reef in the western hemisphere is exceptionally rich in marine life and the Blue Hole, a circular sinkhole formed in the last Ice Age, is considered one of the world’s top ten scuba diving sites.

Inland you’ll find some of the best-preserved jungle and rainforest in Central America. You can explore on foot or by canoe, and in the more mountainous areas there are spectacular caves and rapids. Wildlife includes the elusive jaguar, ocelots, river otters, tapirs, scarlet macaws, hummingbirds and a huge variety of exotic butterflies.

Also hidden in the jungle are the ancient sites of the Maya people, a thriving civilisation that reached its height between 250 and 900AD. The remains of great cities, temples, pyramids and sacred cave complexes are set deep within forest reserves, many dating back thousands of years.

Here are some of our Belize highlights 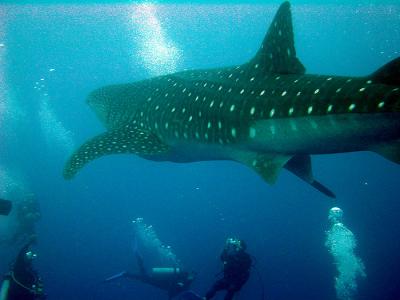 For a country of its size, Belize has an astounding arrary of wildlife thriving in many different habitats. From tiny hummingbirds to big cats, it is also one of the few countries in the world where swimming with whale sharks is possible in season. 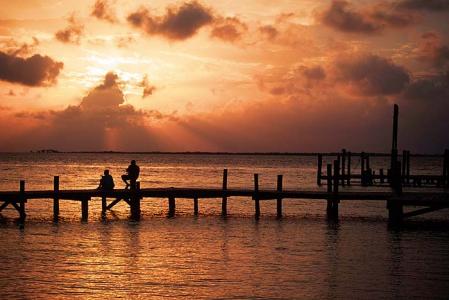 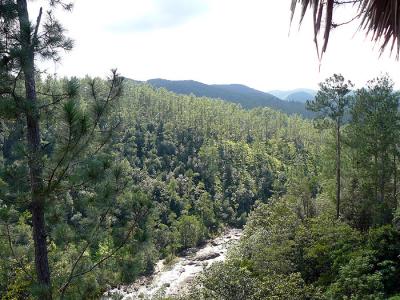 The western higlands offer many hidden gems from caves to little-visited Maya ruins, all within some of the best preserved natural areas of Central America. You might even spy the elusive jaguars, ocelots and tapirs that live there!

There was SO much in our trip that was wonderful that I can't pick anything out. How do you choose between a visit to a women's weaving project, a tour around the greatest Mayan ruins, and seeing a snake devouring a frog, for example!

When to go to Belize

High season is January to May, when prices are higher and hotels busier. May to December is the rainy season but the only months to avoid are September/October, when it can rain for several days in a row. Belize does suffer from hurricanes every decade or so, so the risk is small but present from September to November inclusive.

Yellow fever, tetanus and malaria advisable. Malaria is a risk in all areas but the highest risk is in the south and west.

Not required for EU, US or most Commonwealth citizens for 30 day stays.

The local currency is the Belizean Dollar, and is fixed at Bz$2 to US$1. US Dollars are accepted everywhere. It is recommended to bring either US Dollars or dollar denomination travellers cheques to change, although in remoter areas it can be hard to find places willing to accept or change travellers’ cheques. Keep official exchange slips as without them you will be unable to change soles back into dollars. Visa credit cards are generally widely accepted in the larger towns, followed by American Express. MasterCard is not as commonly accepted as most of the others. Cash can be withdrawn with your Visa card from ATM machines in all major cities.

There are public telephone offices in most towns.

If you have a BT Chargecard then take it. You can dial 552 (free) from some telephones (814 for payphones) and will be connected straight to the BT operator in the UK.

Official language is English, but Spanish and Creole are widely spoken.

Traffic drives on the right, and while the main highways are in good condition and asphalted minor roads are often bumpy and dusty. It is usual procedure to pull over to the right before making a left turn, as it is the turning driver's responsibility to make sure the road is clear.